Can you put Minifigures in Water? 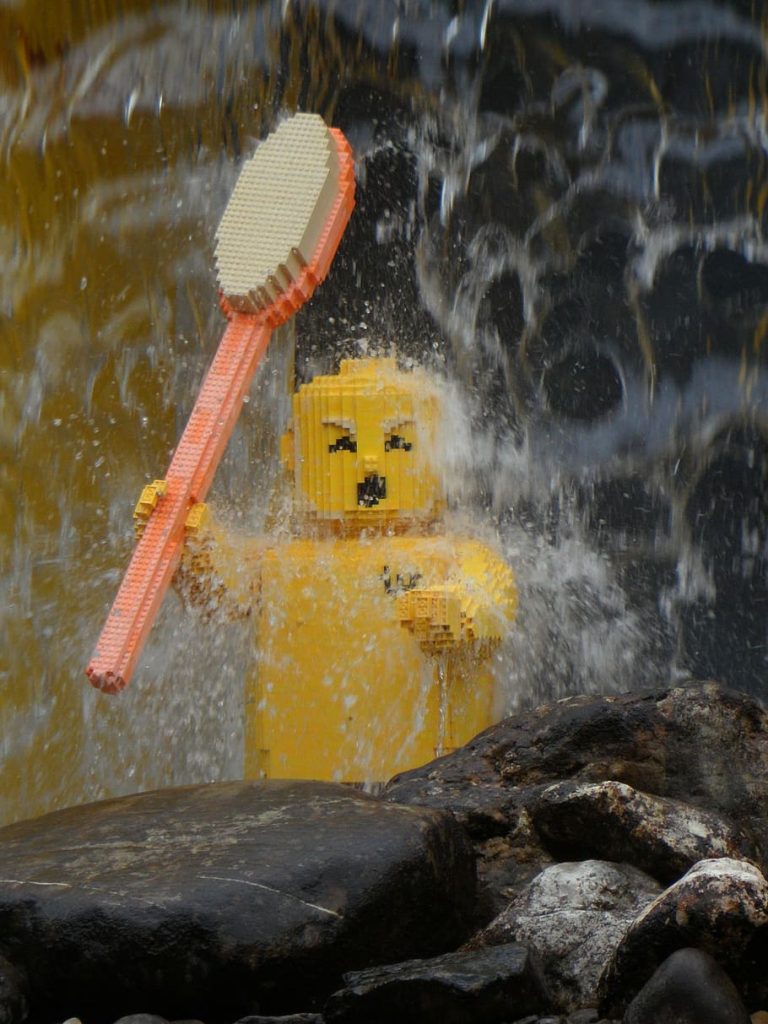 Legos have been everyone’s favorite toys at one point or another. Its one-of-a-kind design and hundreds of mini-figures make it an exceptional toy for kids and adults both. There are so many questions that pop up when we talk about LEGO toys; the most common one being; Can you put Minifigures in water?

Well, we’ll have to dive a little deeper into the details.

What are Minifigures LEGO Toys Made of, and is it Durable?

The kind of plastic known as “acrylonitrile butadiene styrene” (ABS) used to make Legos is surprisingly strong. It is more robust than concrete in terms of its resistance to compression. Most LEGO toys are designed with high-quality ABS plastic, which means the toys are pretty long-lasting.

ABS plastic, which is used to make most LEGO pieces now, is entirely resistant to the effects of water. Therefore, it is safe to submerge the LEGO pieces in water, such as in the bathtub, the swimming pool, or the sink, since they will not be damaged.

As we have already discussed, most LEGO toys are resistant to water and won’t get damaged. But there is one thing you should keep in mind. Don’t immerse these toys for long because prolonged water exposure might result in residue formation, damaging the LEGO Minifigures a little.

Which LEGO Parts Should Not Be Dropped in Water?

There are a few items that stand out quite a bit and shouldn’t be dropped into the water at all. Things like LEGO motors, pneumatic pistons, parts with stickers, lighting elements, and so on should not be submerged in water. So, before you dive into the pool with these toys, make sure you remove these parts.

Other than this, avoid putting built LEGO models in water. The nooks and crannies of LEGO bricks allow water droplets to remain there for a considerable amount of time since most of the components are not airtight. Therefore, removing water from a LEGO model could be difficult after it has been built.

In short, we can say that there is a chance that water may enter your buildings and remain there for a longer period than you anticipated.

It’s been a long time since the first LEGO Minifigure was manufactured. And ever since then, the LEGO industry has been thriving. The good thing is that new toys and mini figures are still being launched, keeping the fans hooked. Even more interesting is that the mini-figures are durable and resistant to water. This means your kids can also play with the toys in the pool.

So, if you have second thoughts about purchasing LEGO toys, don’t. After all, these are the best toys ever. On top of that, Minifigures are durable and can be used for many years.

PrevPreviousWhat is Mr. Gold, and What is its Value?
NextREVIEW: LEGO MINIFIGURES SERIES 22Next