What is the Rarest Lego Minifigure?

Over four billion LEGO Minifigures have been manufactured since their debut in 1978 when the LEGO brand was founded in Denmark. To put this into perspective, if LEGO minifigs had their own country—let’s call it LEGO land—it would be the most populated country on earth. This also means that there are several unique edition figurines, which are pretty rare and expensive. Let’s have a look at the few rarest yet popular ones.

Even though there are hundreds of minifigs manufactured, some are still rare than others. Let’s discuss the rarest LEGO Minifigure that has been designed since its debut.

Let’s begin our list with the promotional Minifigure for the 1999 Red Sox season. The design was manufactured with DUPLO bricks and then distributed to children at Fenway Park. The Fenway Park advertising staff was contacted by a LEGO enthusiast who was curious about the Minifigure and especially wanted to know how many were produced.

According to the response given by the department, it is probable that production was lower than 12,000, which would make these mini-figures quite rare.

Even though we don’t know the price of these obscure Minifigures, estimates say that the price starts from $100. 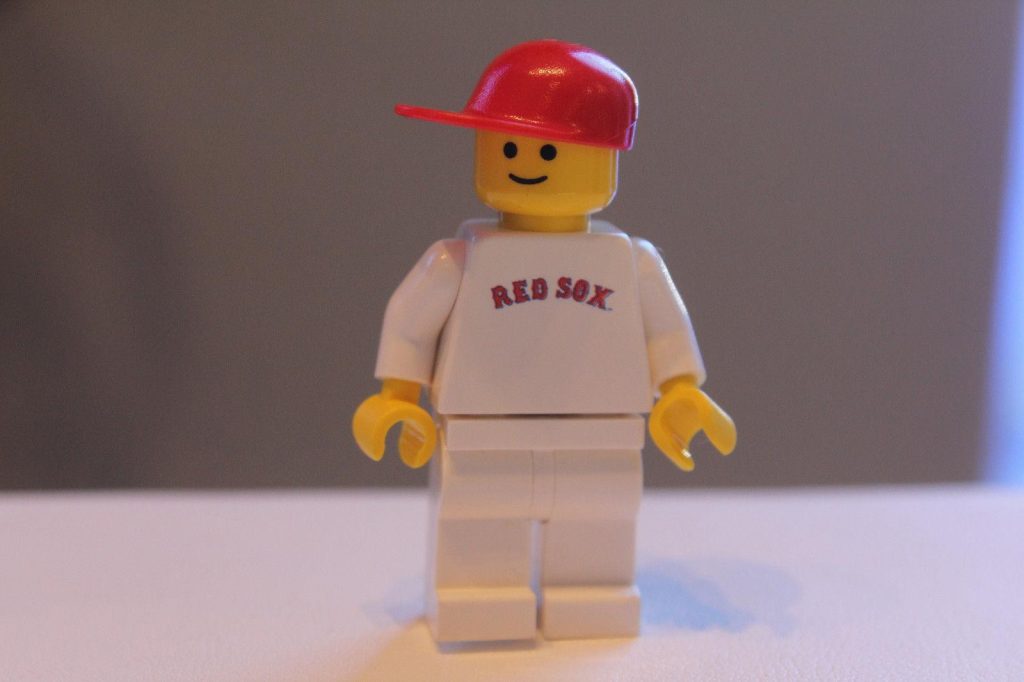 This unique Minifigure was created only for the San Diego Comic-Con in 2013. The figurine costs around $3,600 because it is a limited edition.

The Minifigure was not offered for sale; instead, it was given away to a select number of very fortunate visitors. It is said that the winner was chosen at random for the giveaway. 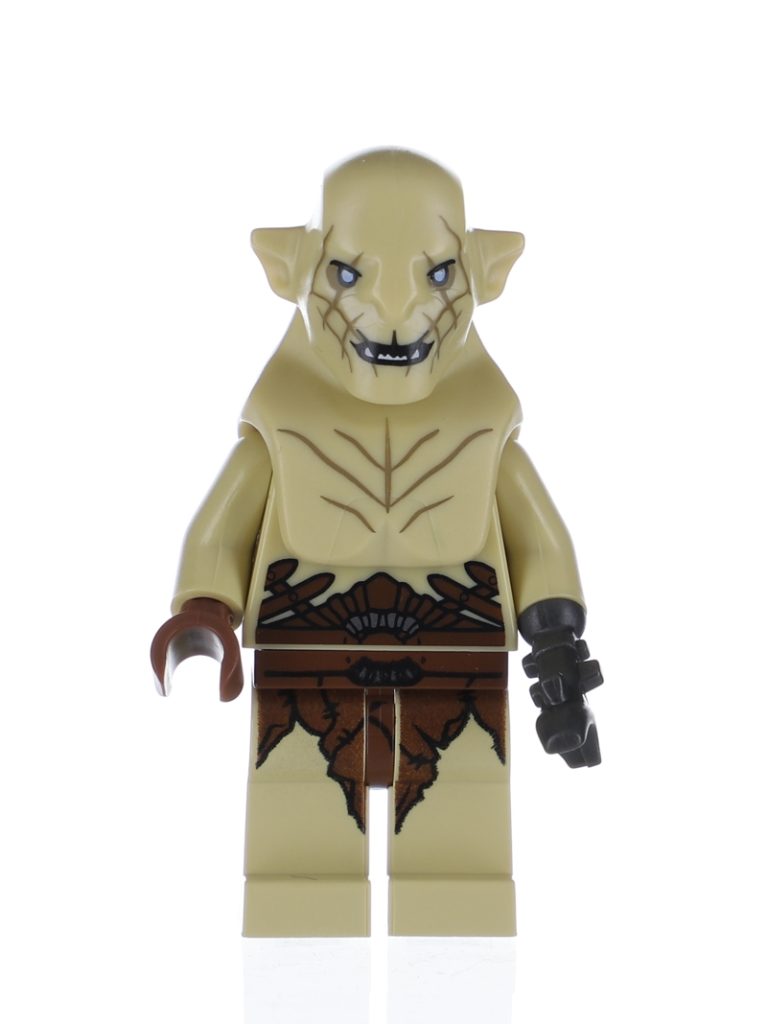 LEGO has been involved in several exciting partnerships, but did you know it has also collaborated with NASA?

The toy company collaborated with the world’s leading space exploration group to create the Life on Mars line.

This extraordinary alien “from Mars” was included in the limited-edition Minifigure series, worth almost $8000. After that, the Minifigure was sent into space and flew around the world within the International Space Station. 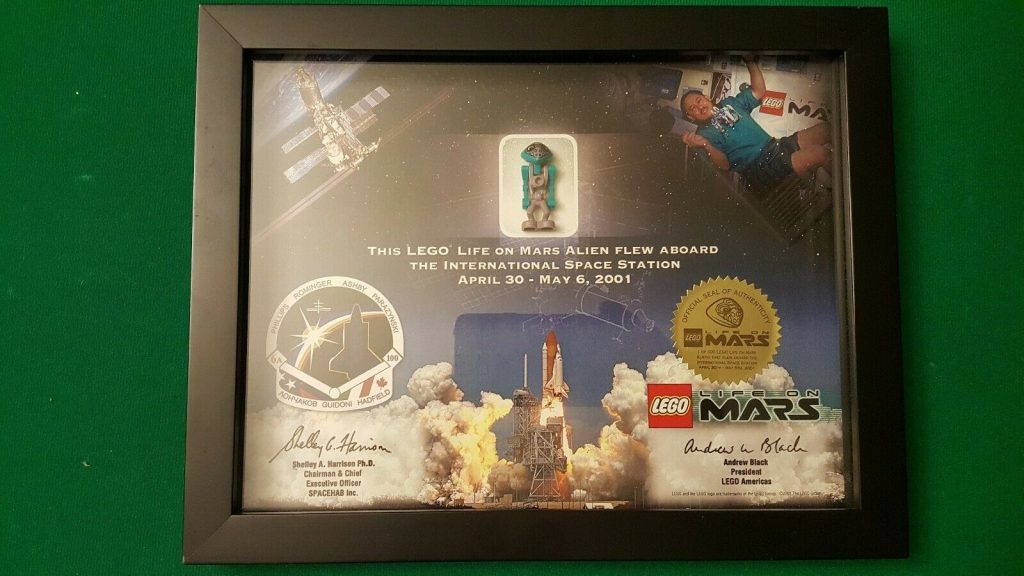 The 14K Gold C-3PO Minifigure is one-of-a-kind. The toy’s worth it because of its authentic gold design, but the popularity of Star Wars also contributes to its high price. This C-3PO, like other pricey Minifigures, was a limited-production design. This is why it is unclear how many were manufactured, but it’s safe to assume you’ll have difficulty obtaining these LEGOs. This scarce Minifigure set comprises three Boba Fetts: one in white, one in pure gold, and one in authentic silver. These mini-figures are not only costly because of their premium materials but also because it was limited-edition.

Only two Boba Fetts were produced in silver and gold. The less-rare white version was created 10,000 times, although it is pricey because of its exclusivity.

LEGO toys and mini figures are adored not only by the kids but also by adults. Hundreds of mini-figures have been designed since its launch; however, the rare special-edition range is among their best designs. So, if you are a LEGO fan, don’t forget to grab yours now – after all, these rare edition toys run out fast.

PrevPreviousWhat Was the First-Ever LEGO Minifigure?
NextWhat is Mr. Gold, and What is its Value?Next